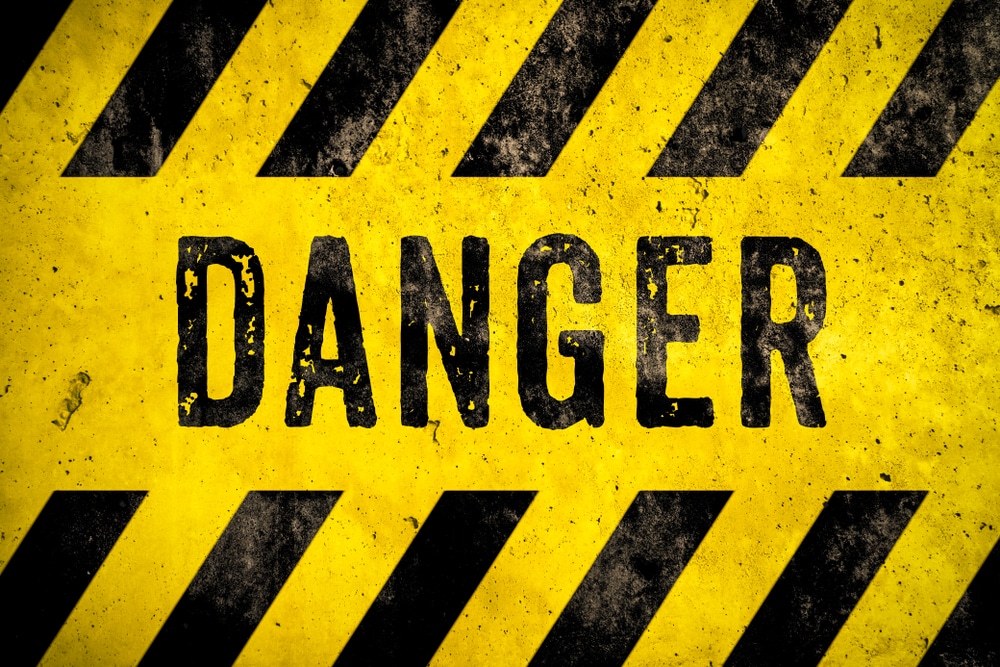 A recent court case involving a power of attorney demonstrates the problem with using online estate planning forms instead of hiring an attorney who can make sure your documents are tailored to your needs.

Mercedes Goosley owned a home in Pennsylvania. In 2013, she named one of her six children, Joseph, as her agent under a power of attorney using a boilerplate form that Joseph downloaded from the internet. Unbeknownst to Joseph, the power of attorney required Mercedes to be declared incompetent for Joseph to act as her agent.

In this case, Joseph began acting for Mercedes without getting a declaration of her incompetency. After she moved into a nursing home, Joseph listed her home for sale and accepted a purchase offer as agent for his mother under the power of attorney. At the time, Joseph’s brother, William, was living in the home, and Joseph instructed William to move out. This resulted in a dispute that ended up in court, with William arguing that Joseph did not have authority to act as his mother’s agent. A Pennsylvania appeals court eventually determined that Mercedes had intended to execute an immediate power of attorney as evidenced by the fact that Joseph had held himself out as Mercedes’ agent since 2013 and routinely conducted affairs on her behalf without Mercedes restricting or objecting to his agency. 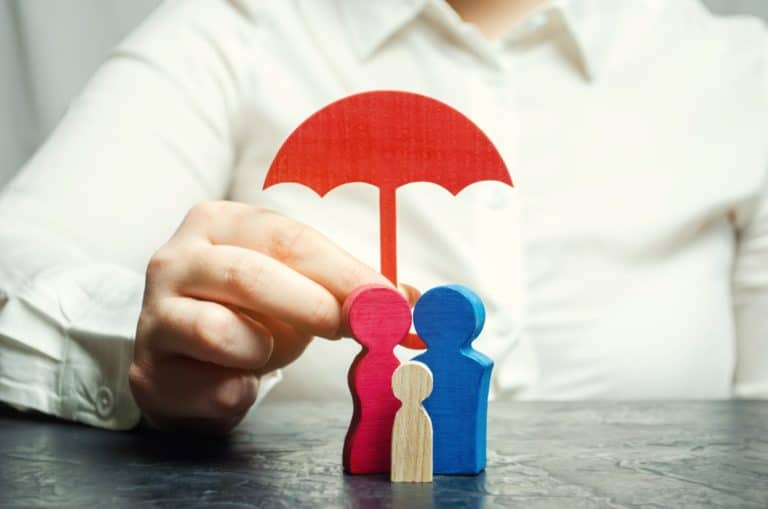 Deciding which type of life insurance to purchase can be a confusing process. There are two main types of insurance: term and permanent. These two main alternatives differ on how long you are covered and whether or not the policy includes a cash value. 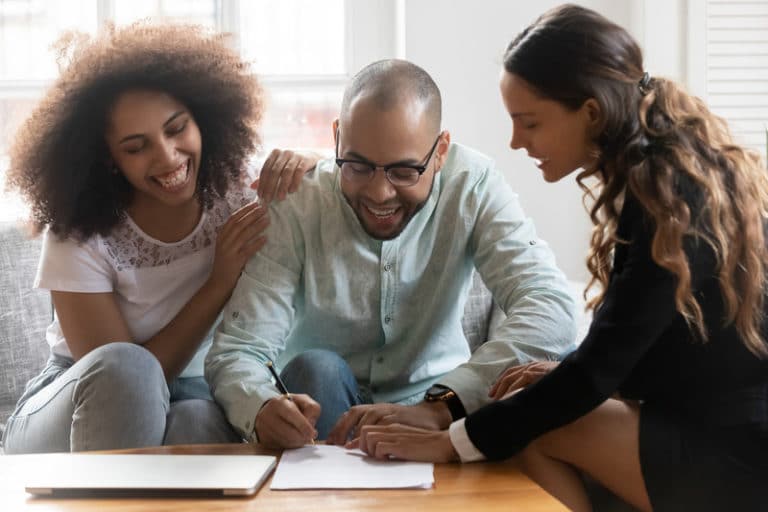 A trust is a legal arrangement through which one person, called a “trustee,” holds legal title to property for another person, called a “beneficiary.” Trusts fall into two basic categories: testamentary and inter vivos. 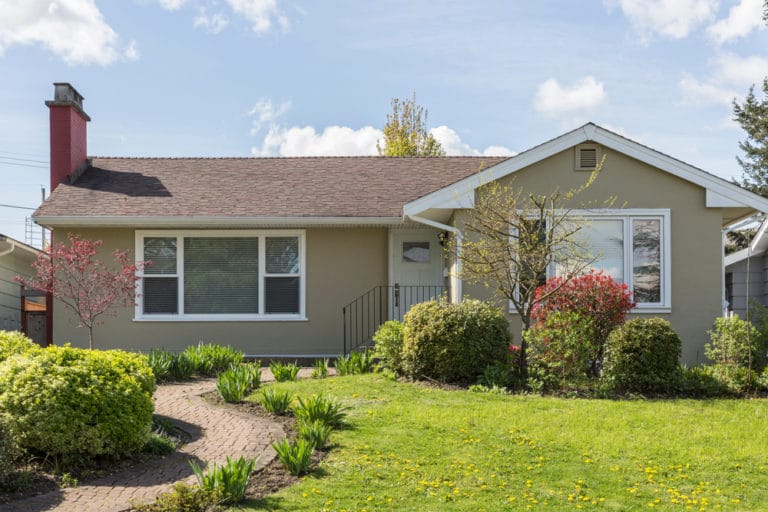 When two or more individuals own property — whether it’s a condominium, a home, or a piece of land — the relationship between the owners is very important. The form of ownership of the property affects how property is transferred to someone else. It is important to make sure you have the right form of… 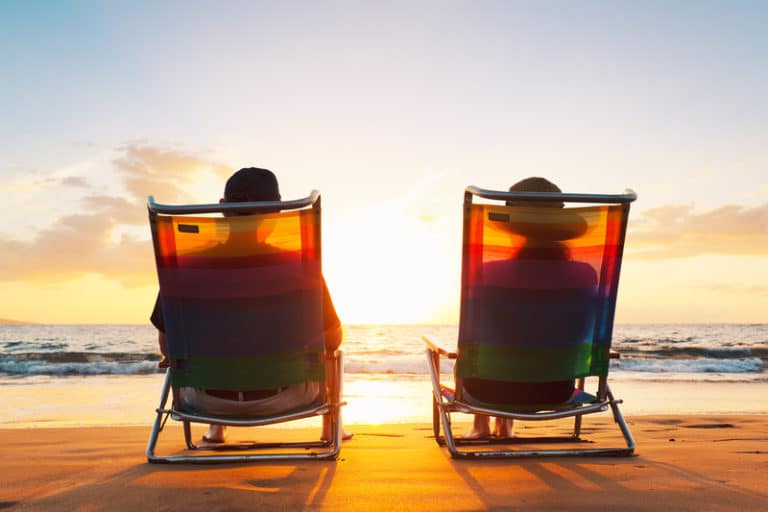 There are lots of misconceptions about estate planning, and any one of them can result in costly mistakes. Understanding who needs an estate plan and what it should cover is key to creating a plan that is right for you. 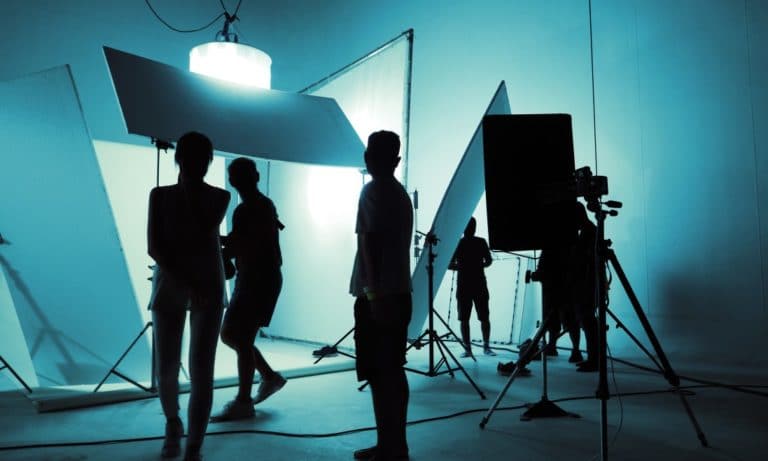 Directed trusts can be a useful estate planning tool, allowing you to place your family’s assets in a trust but benefit from the expertise of an advisor who knows more about the handling of certain trust functions than you may. 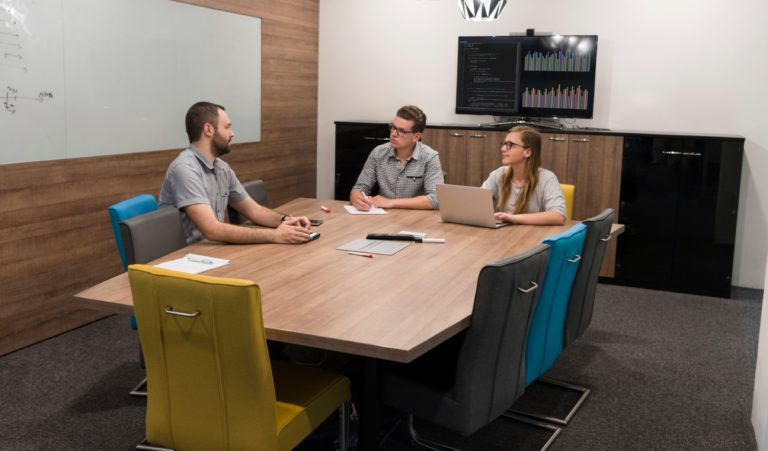 A new survey has found that motivated in part by the coronavirus pandemic, younger adults are now more likely to have a will than middle-aged adults. Nevertheless, the overall percentage of Americans with a will has dropped over the past several years.