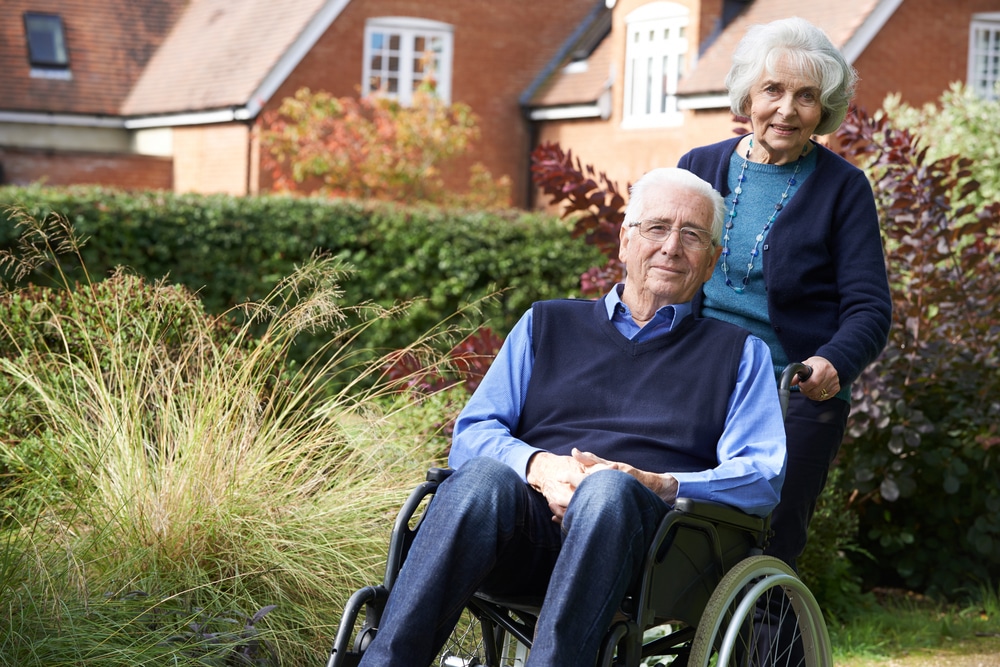 Medicaid law provides special protections for the spouses of Medicaid applicants to make sure the spouses have the minimum support needed to continue to live in the community while their husband or wife is receiving long-term care benefits, usually in a nursing home.

The so-called “spousal protections” work this way: if the Medicaid applicant is married, the countable assets of both the community spouse and the institutionalized spouse are totaled as of the date of “institutionalization,” the day on which the ill spouse enters either a hospital or a long-term care facility in which he or she then stays for at least 30 days. (This is sometimes called the “snapshot” date because Medicaid is taking a picture of the couple’s assets as of this date.)

In order to be eligible for Medicaid benefits a nursing home resident may have no more than $2,000 in assets. In South Carolina, the community spouse may keep up to $66,480 (in 2021), regardless of whether or not this represents half the couple’s assets.

In exceptional circumstances, community spouses may seek an increase in their MMMNAs either by appealing to the state Medicaid agency or by obtaining a court order of spousal support.

Contact Lexington, South Carolina attorney Kevin Hardy to find out what you can do to make sure your spouse has enough income to live on. 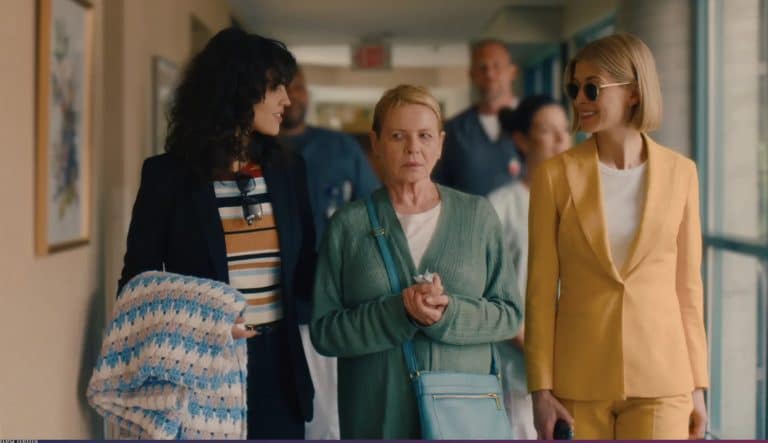 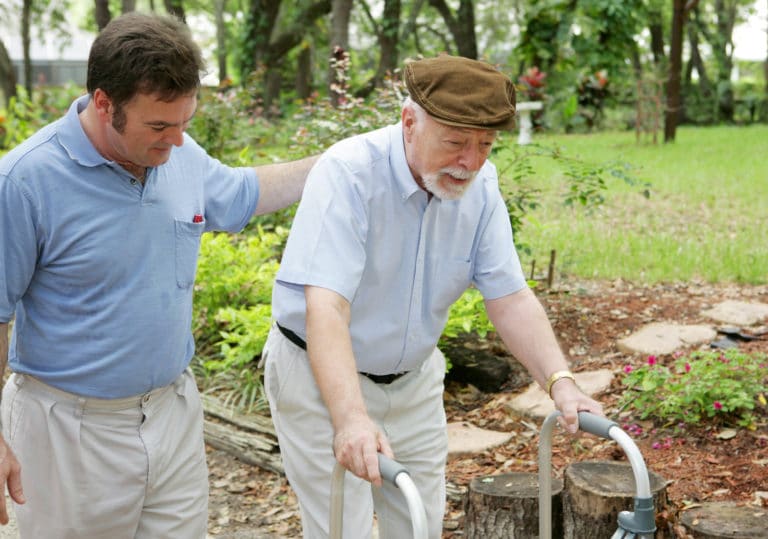 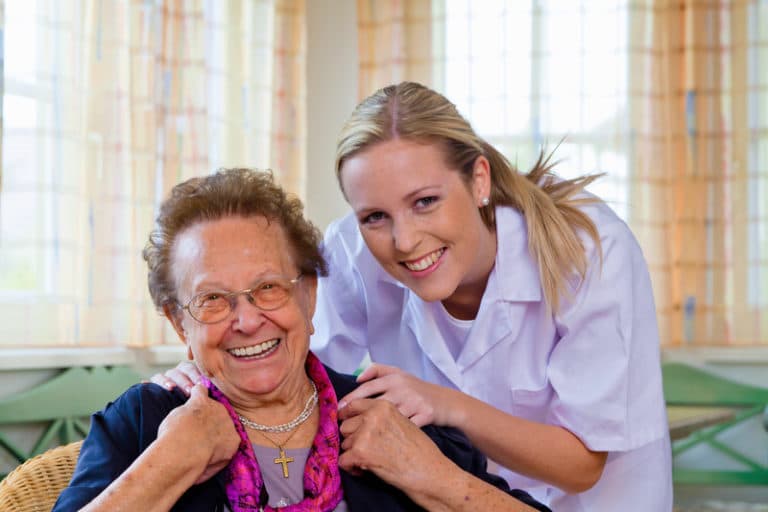 Assisted living facilities are a housing option for people who can still live independently but who need some assistance.  Depending on the facility, that assistance may include help with meal preparation, housekeeping, medication management, bathing, dressing, transportation and some nursing care. 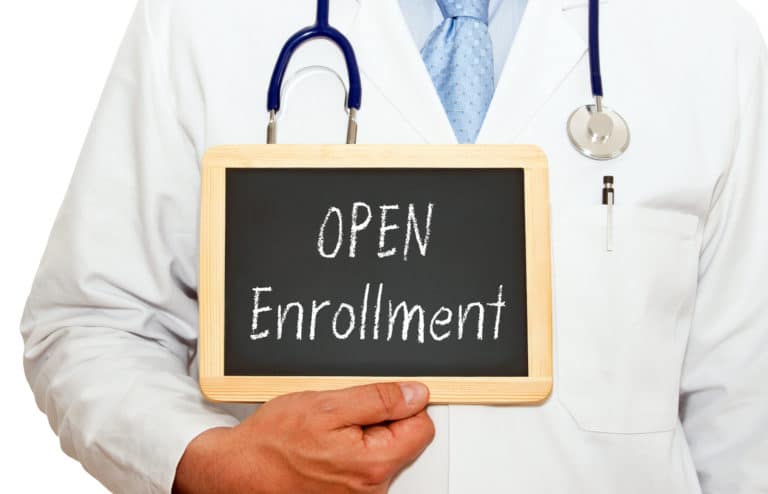 Every year Medicare gives beneficiaries a window of opportunity to shop around and determine if their current Medicare plan is still the best one for them. During Medicare’s Open Enrollment Period, which runs from October 15 to December 7, beneficiaries can freely enroll in or switch plans.  During this period you may enroll in a… 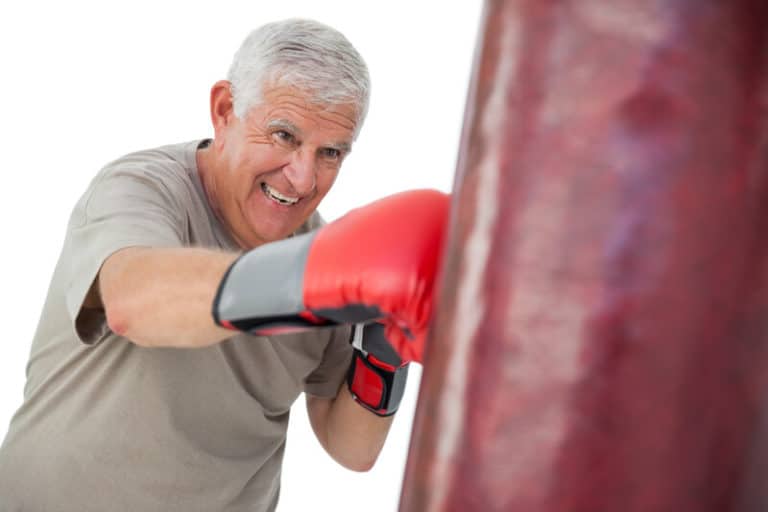 Medicare is mandated to cover your home health benefits with no limit on the time you are covered. Unfortunately, few Medicare beneficiaries get the level of service they are entitled to and many find their services cut off prematurely. 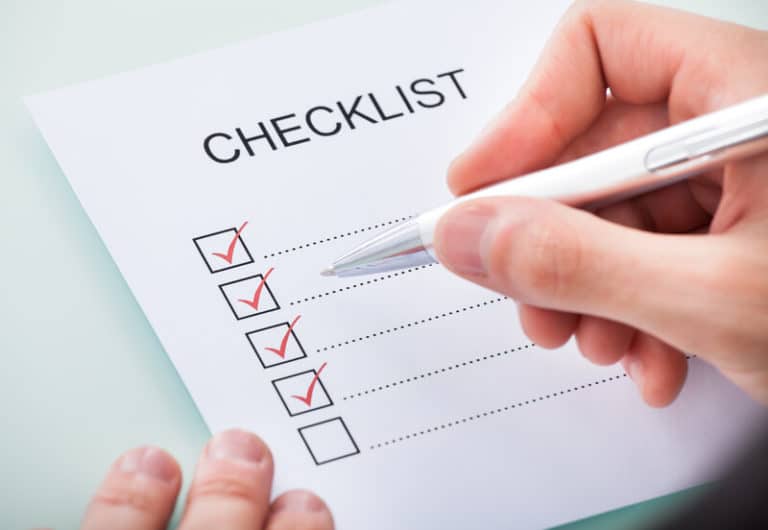 These questions will help you to evaluate and compare just about any kind of supportive housing arrangement.